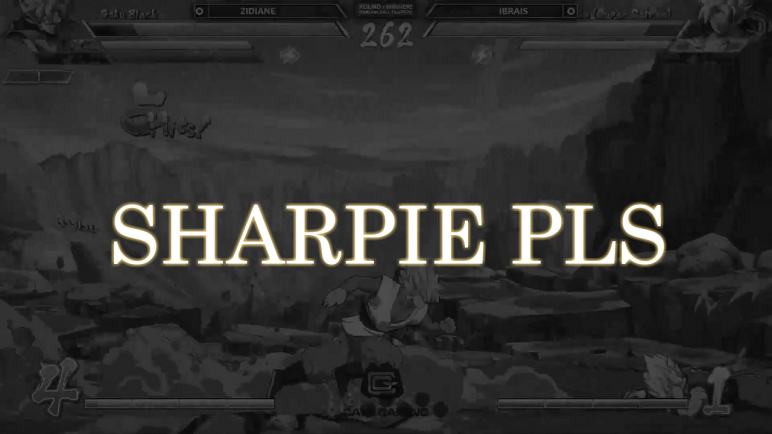 Final Round was huge. I really didn’t expect the amount of attention that came from commentating Final Round at all. I’ve been working on using my new sudo-fame on improving our locals and giving more attention to regular players and organizers that work hard to make everything in my area possible.

I now work at Xanadu Games as the FGC tournament organizer and run the weekly streams at The Cave Gaming. That’s pretty cool.

Earlier today, I was experimenting with a cool project, which doesn’t really have a name yet. The project is essentially just a local version of the Red Bull “Hometown Hero” campaign, where they followed different people in the country and showed their stories. I’m doing a similar thing, except exclusively for people in my area. Once again, no project name yet.

I spent about five hours making this. John recorded some lines, I found some epic music and stock footage, then finished producing what I think is probably the most epic 45 second video I’ve made in my entire life.

The finished video will be a bit longer than 1 minute and 30 seconds and will be used to raise interest in the local venue, The Cave Fairfax. Hopefully, pulling new people and old gamers alike or at add to stream and attendance retention. Title of the video is “The Optimal Path”, named thus because of Zidiane’s knack for attempting ‘the most optimal combos possible’