The Cave Fairfax has partnered with the professional tournament organizers, DMV Collective, and local event streamer, DaPurpleSharpie, to launch your tournament season the right way: with a huge lineup of community supported games! JUST GUARD is a monthly fighting game event based at The Cave Fairfax in Fairfax, Virginia. With a 24-hour gaming venue, next door bar and tavern, and a comic book store 50 feet away, its an event you absolutely cannot afford to miss! 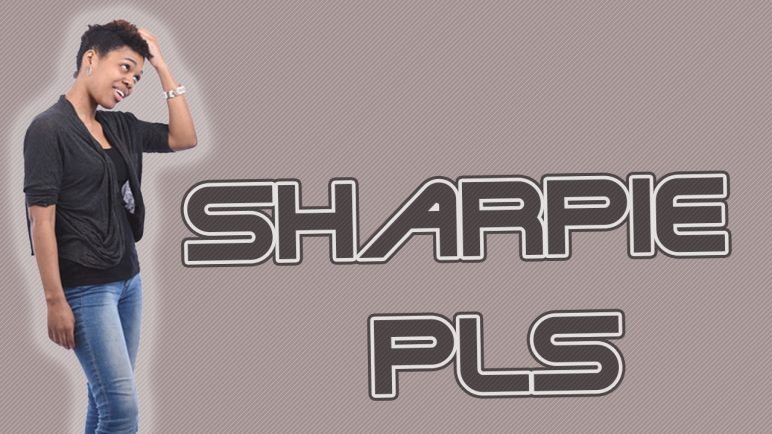