“Send the World to Combo Breaker” is an online fundraising event, originally started by Kai “Nightphyre” Kennedy, to raise money and assist international Skullgirls players get to the Combo Breaker tournament in Chicago, IL.

In 2017, Sharpie stepped up to the plate and ran the event. The event was run as a series of Skullgirls exhibition matches with donation incentives for viewers and was slightly over five hours long. Several vendors assisted in funding the event, mostly notably Stream.Me. A total of $6,150 was raised, allowing exactly seven international players to attend Combo Breaker 2017. 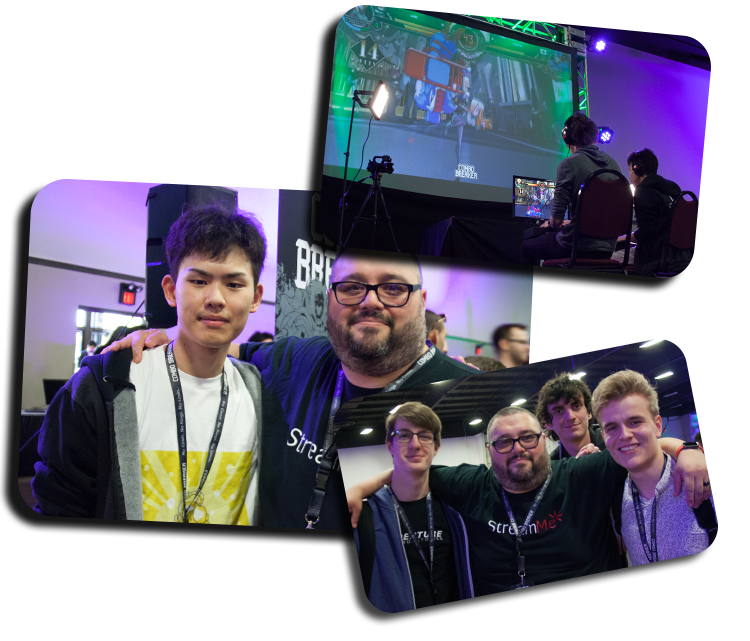