Things that Sharpie didn’t feel were important enough to warrant some fan-fare.

I’m not the best with words, at all, but for the sake of the show I genuinely try to be.
Of course, there are times where trying just isn’t enough. Here is a short compilation of all the times my best really didn’t cut it. As a word of advice, when you are recording a show in real-time, creating the best and most polished finished product that you can is important. Don’t let a few seconds of me getting frustrated and messing up deter you from trying. And with that, friends, I take my leave. 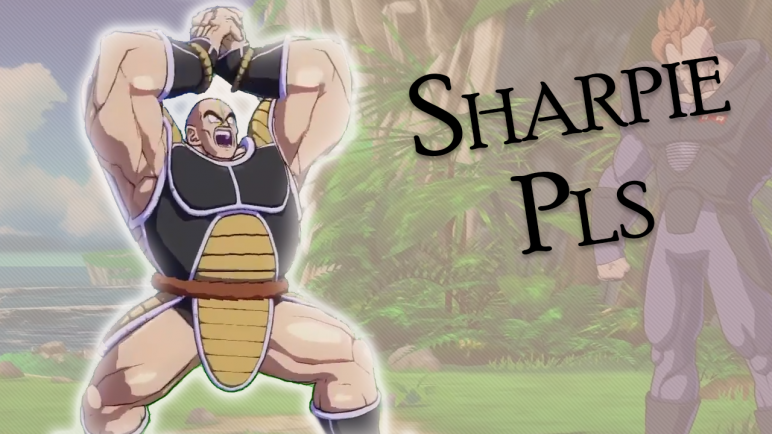 Playing against John, when he does Nappa’s 2H as I superdash in. Bananaclap.
A quick look at each other and we burst out into laughter. That move is so silly, tbh. If I see it on stream, I’m gonna lose it. We must’ve played over 75 games in the past hour, but I finally got to the point where I can actively punish that move with death.

I’m relatively excited for the FighterZ Pro forums/webpage to drop though. A self-sufficient project is a really nice change from the active weekly maintenance I have to put into everything else. Time to focus on my projects now. New season of West City Weekly starts on Monday too. 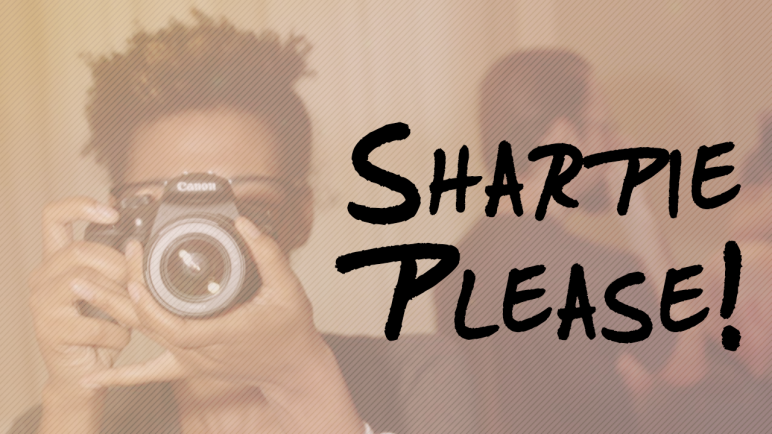 Just finished updating the website with a clean, sleek new interface and theme!
I’m honestly really proud of myself here.
Well! Back to the grind!
Here’s to a new year in the fighting game community!